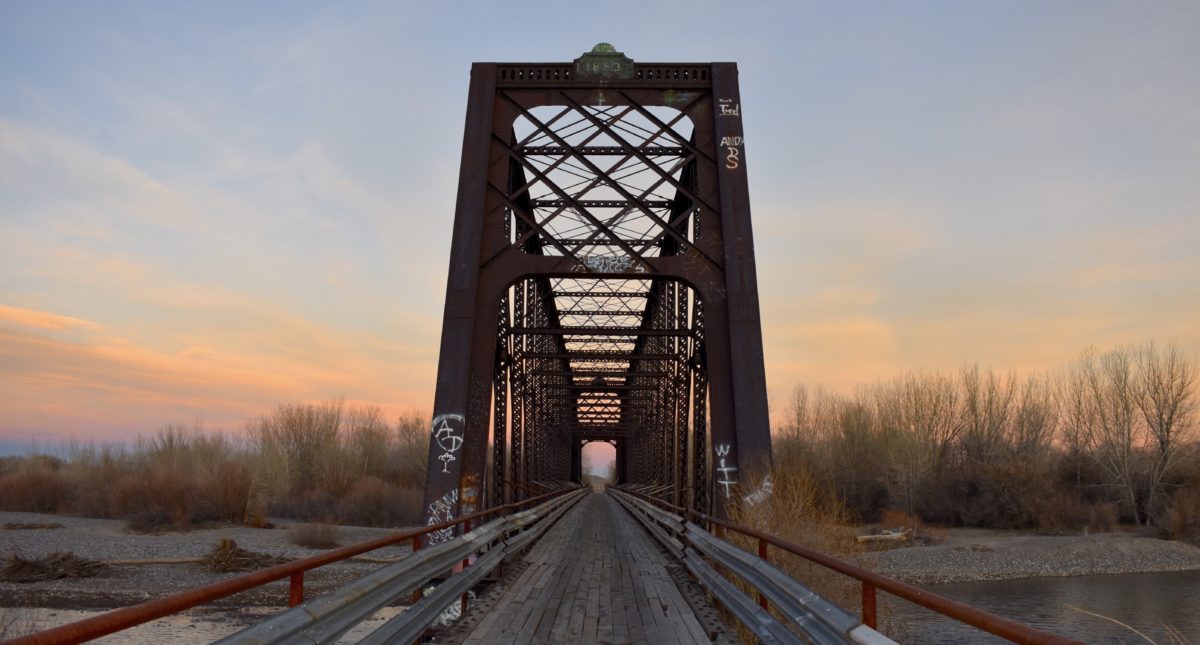 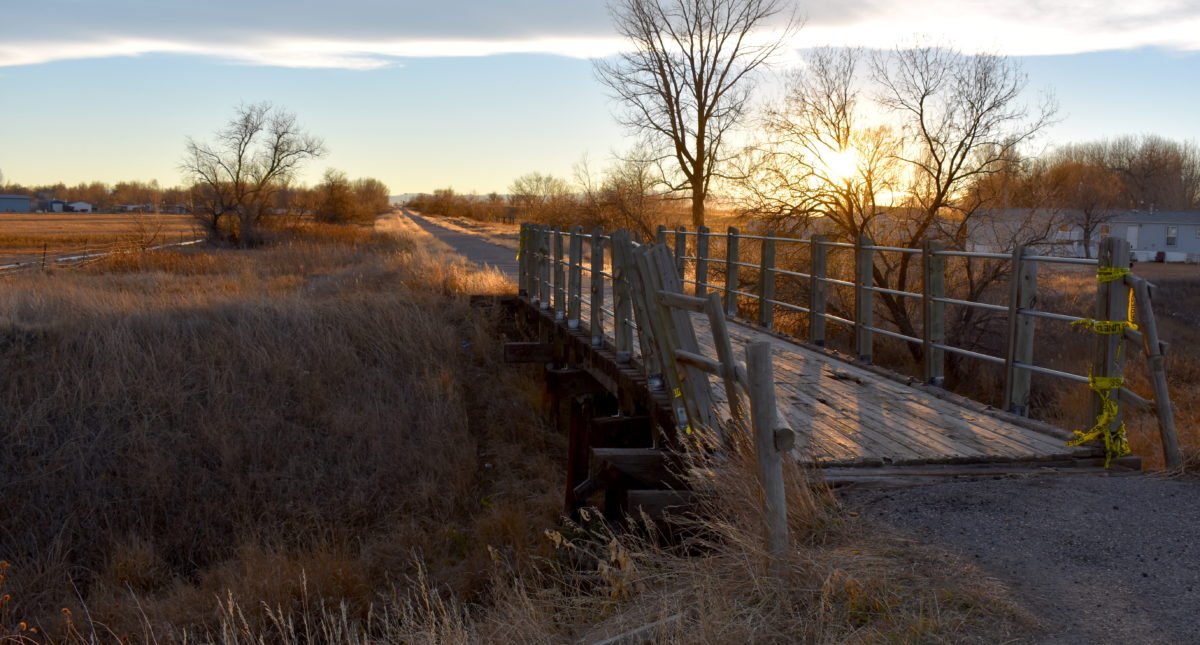 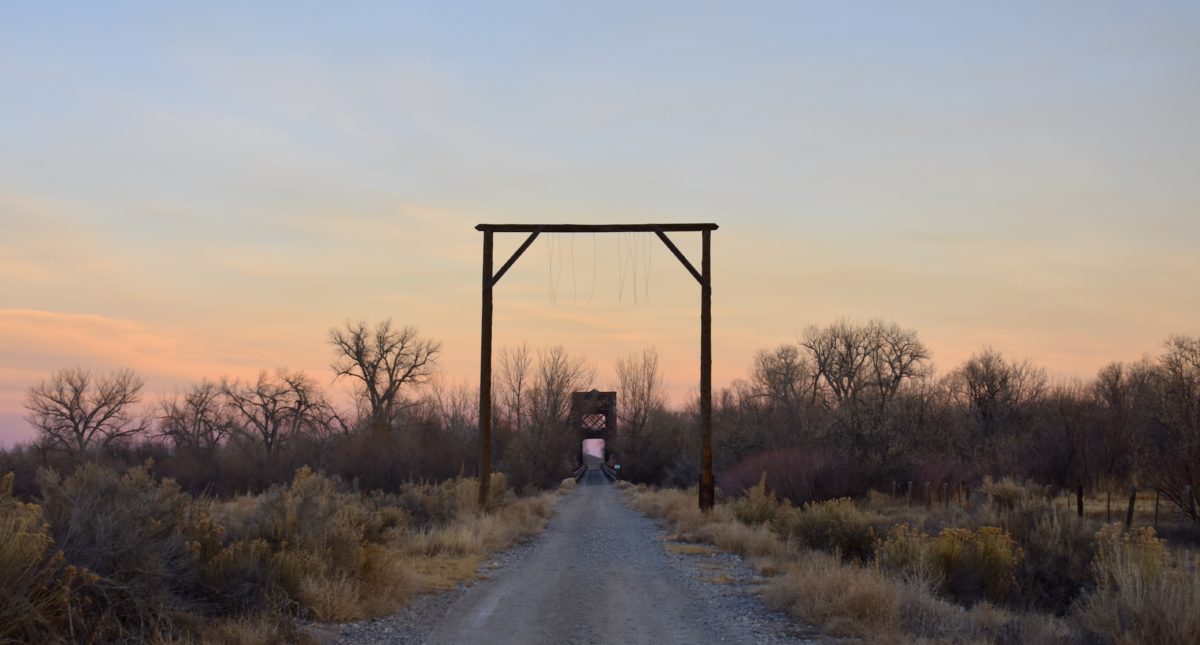 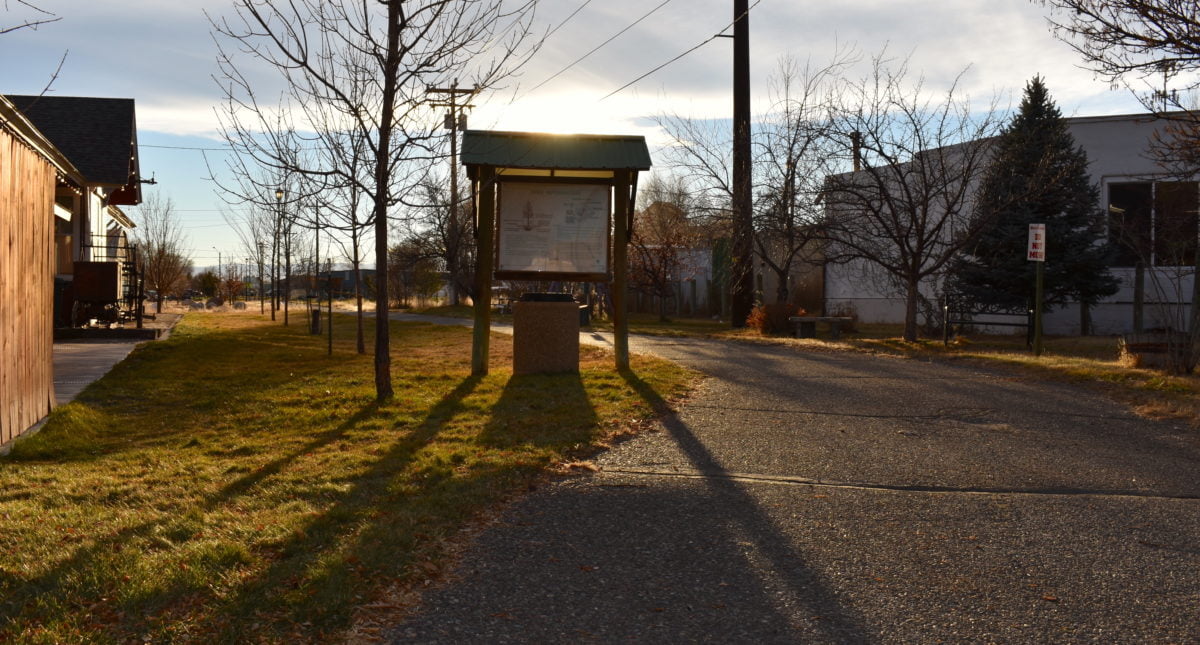 The Wyoming Heritage Trail, also known as Rails to Trails, is a path that spans 22 miles from Railroad Avenue at South 3rd Street in Riverton to East 1st Street near US 26/20/East in Shoshoni.

The Heritage Trail was once a busy railroad that has since been transformed for public use. Built in the early 1900s, the railroad was used to transport natural resources, lumber and commercial products. It was built by Chicago and North Western Transportation Company (C&NW). It stretched from Casper to Shoshoni, Riverton, and eventually into Lander. Construction of the railroad through Central Wyoming ended in Lander, instead of crossing the entire state, because the C&NW made a deal with the Union Pacific Railroad. In 1907 the construction of the historical Riverton Depot was completed, and the town swiftly grew along the tracks. Today, the path still runs next to the renovated Depot in downtown Riverton. There are also trestle bridges that cross over the Wind River that have been incorporated into the trail.

Rails to Trails is paved from the trailhead in Riverton to the outskirts of the town. Because of its history, the trail is quite flat and very mellow. It can be used for biking, walking and jogging. Equestrians and ATVs are also allowed on the trail. At various points multiple monuments and historical markers can be viewed, such as the Historical Black Bridge. There is also a multitude of wildlife and a variety of plants and flowers.

Although the path is flat and mellow, it weaves through an array of unique Wyoming landscapes, such as open fields, sand dunes, rivers and high desert plains. (Remember to stay on the trail, as much of the land on both sides is private.)