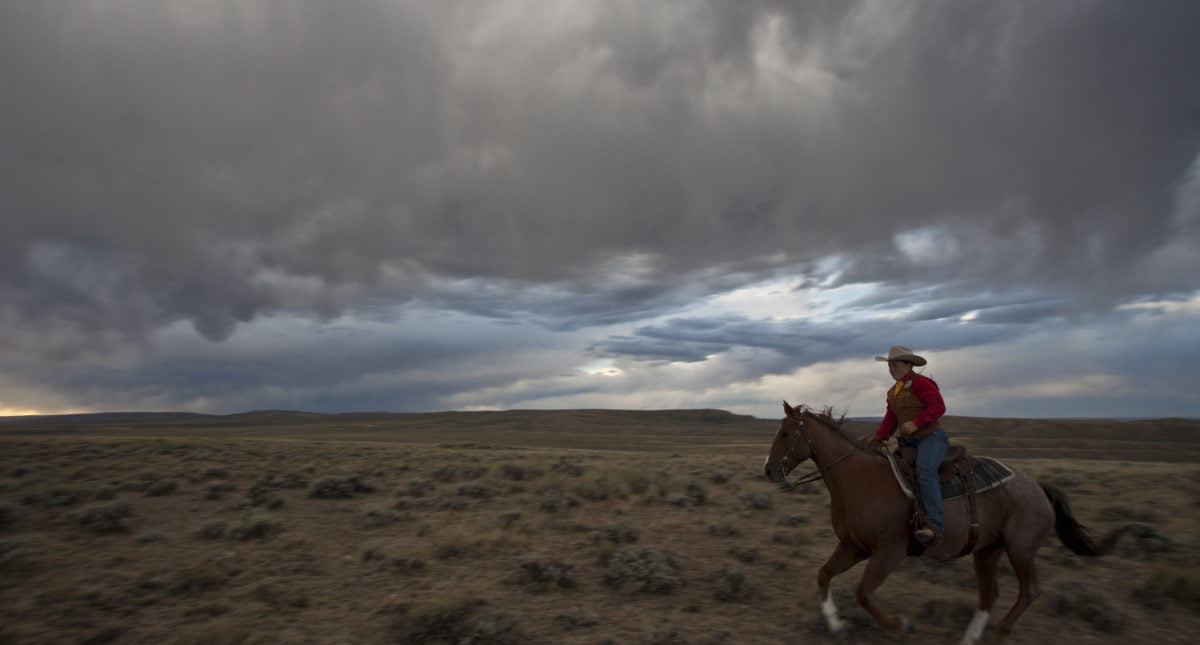 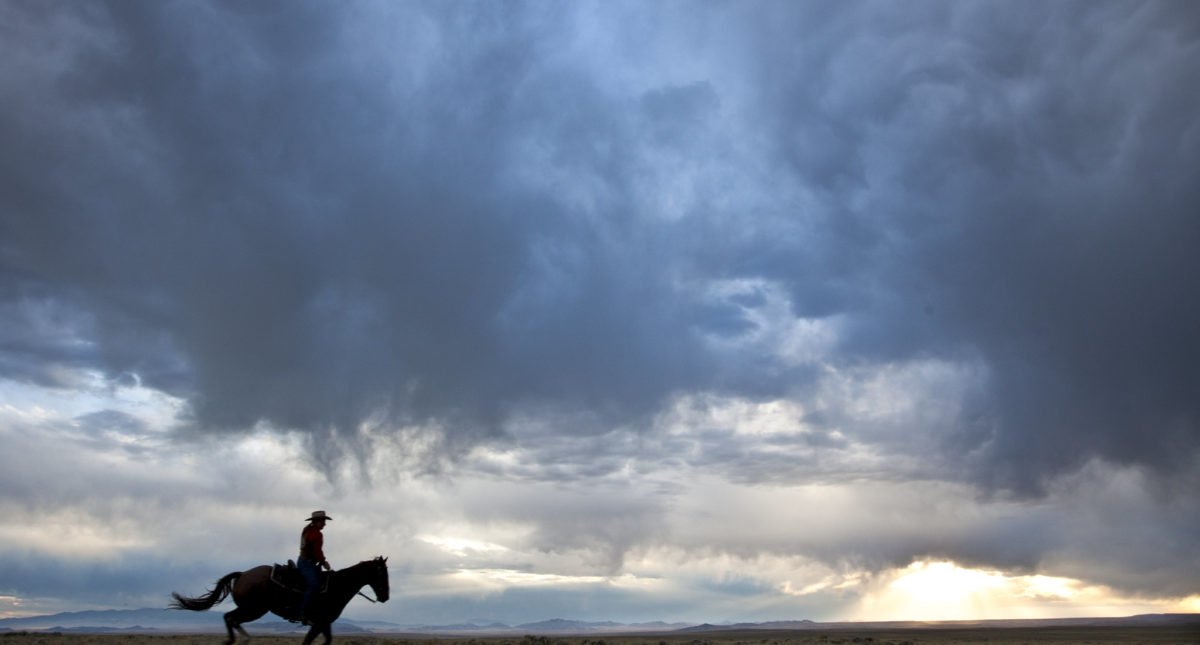 The Pony Express National Historic Trail is the route where young men on horseback once carried the nation’s mail across the country between 1860 and 1861. Photo: Bob Wick, BLM

The Pony Express only lasted 19 months in 1860 and 1861 but it was the stuff of legends. The trail follows the Oregon and Mormon Trails across the entire state. In Wind River Country it can be seen along historic sites like Devil’s Gate, Three Crossings, Rocky Ridge and South Pass.

One of my favorite things is running into people on the trail when you haven’t seen another person for a while. I like the exchange of information: Where are you from, where are you headed, how far away is this landmark? There’s something about this simple exchange of information—and the excitement about getting it, no matter how little the detail that reminds me of what it must have been like long before we got instant updates by email or could make a quick call or text.

That’s what fascinates me about the Pony Express. That need for information and connection was so great people found a way to get in touch across the miles and unknown landscape, long before technology made it possible.

Founded in 1860, “The Pony Express” was a group of tough young riders who galloped across the plains between St. Joseph, Missouri and San Francisco. Mail to California by stagecoach or ship could take up to six months to arrive. The Pony Express could get it there in 10 to 16 days.  That type of service didn’t come cheaply. It cost $5 per half-ounce for mail (about $85 dollars in today’s money).

At first the Pony Express ran once a week in each direction.  Later it ran a second weekly trip, delivering mail in 10 days or fewer between St. Joseph and San Francisco.  They followed the Oregon and California combined trail across northeastern Kansas, Nebraska and most of Wyoming before following the Mormon Road at Ft. Bridger to Salt Lake City. Riders relayed mail between stations 75 to 100 miles apart, heading out as soon as the mail arrived, year round and any time of day or night. The riders switched mounts at swing stations every 10 to 15 miles.

The Pony Express was charged with sharing important news like of President Lincoln’s election and inauguration and early information on the Civil War, but due to the expense and the completion of a telegraph system, it ended all after it began in November 1861.

See Pony Express riders re-create the handoff of the mochila, or mail bag, from one rider to another, during Gold Rush Days at south Pass City State Historic Site the second weekend in July. Discover why South Pass was crucial to the early pioneers and re-live a bit of the Old West during this two-day event.