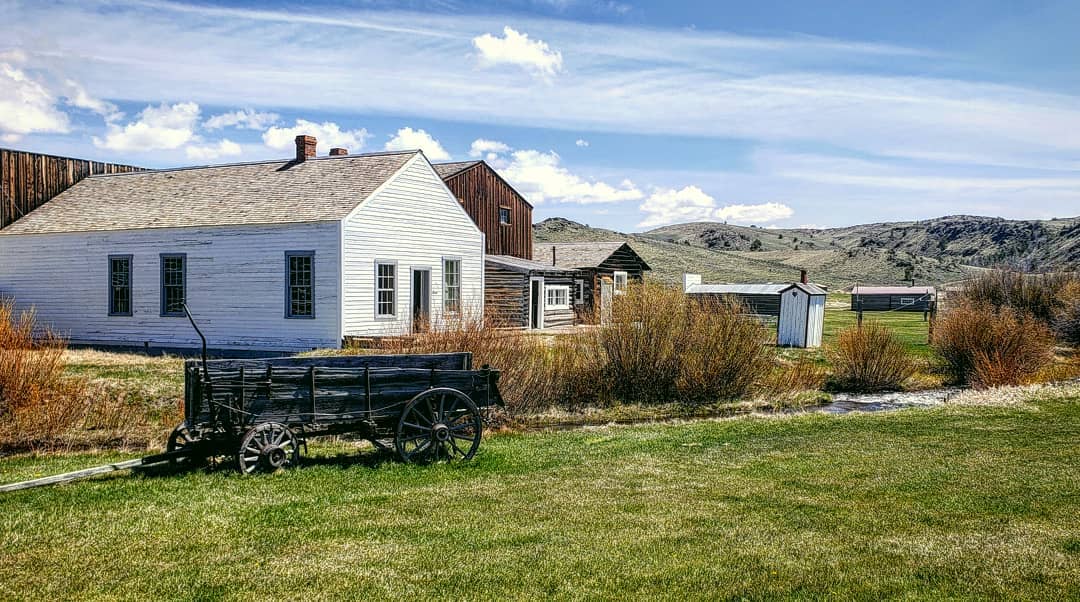 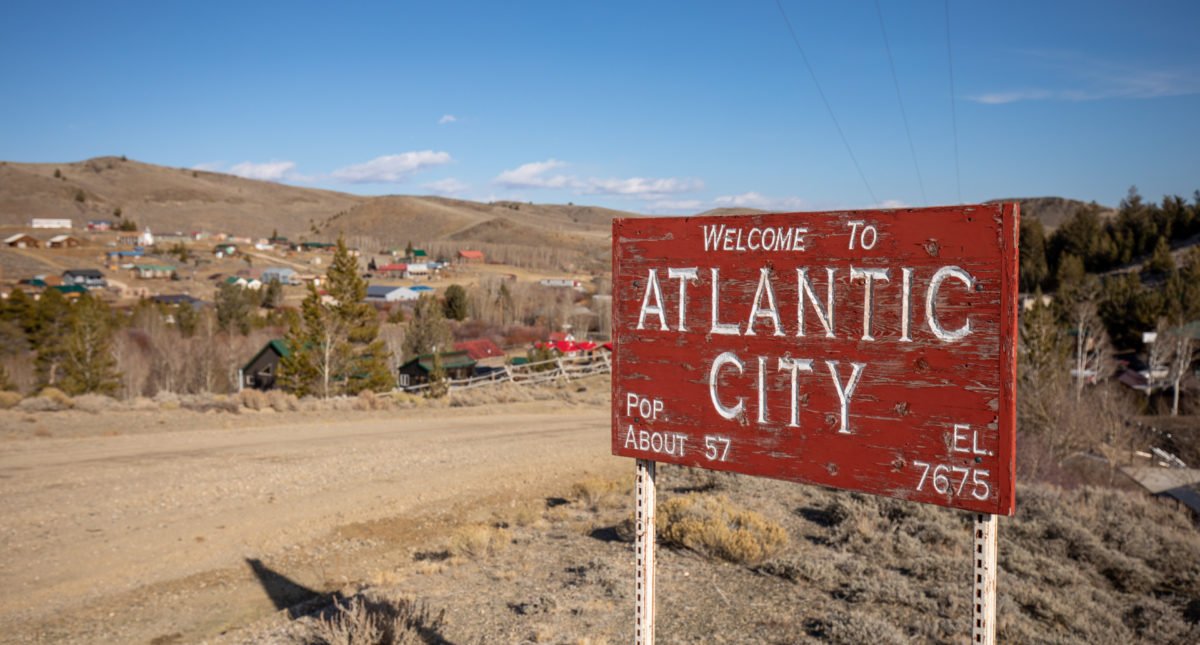 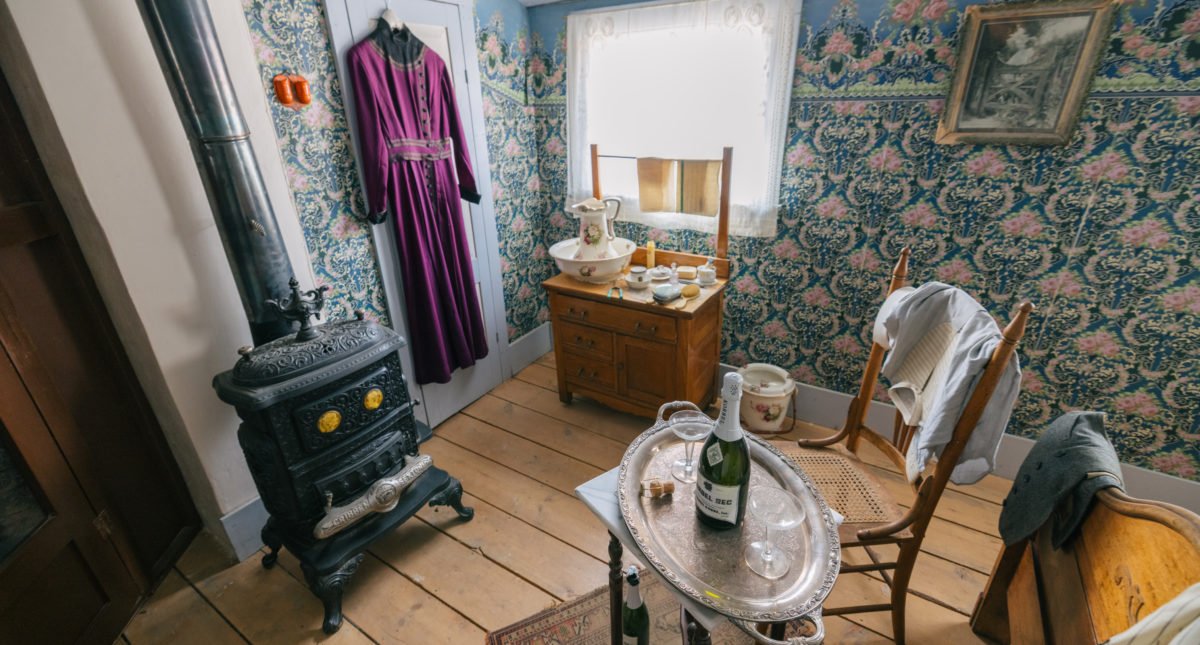 One of the historical rooms at South Pass City. Photo: Wind River Country 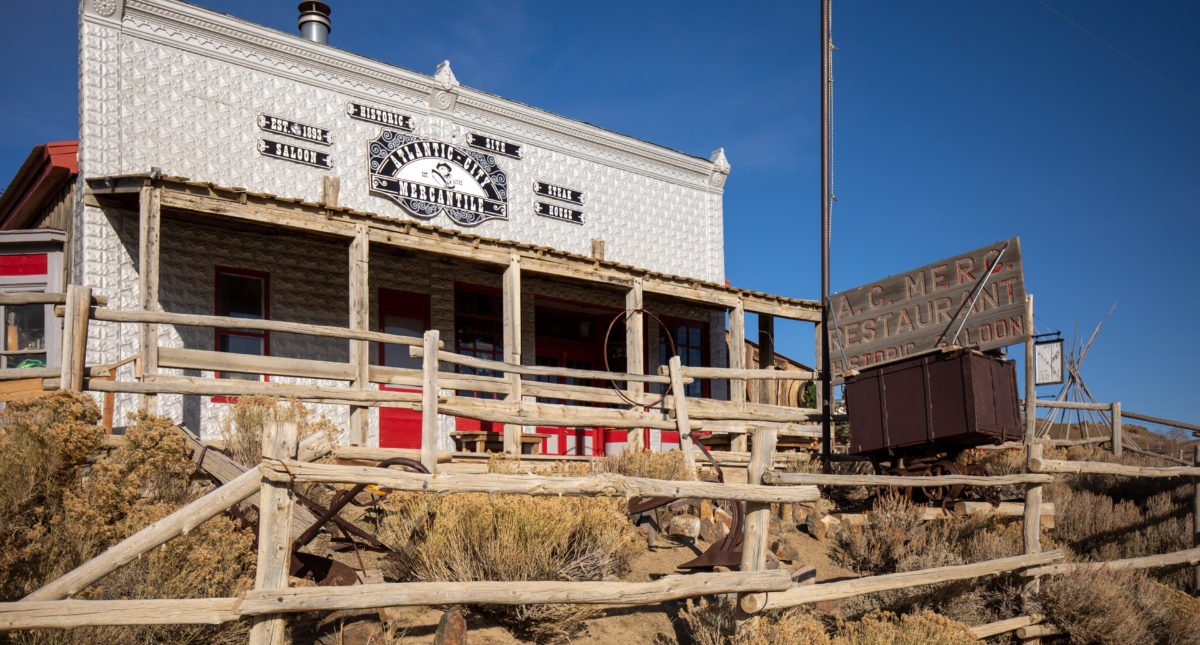 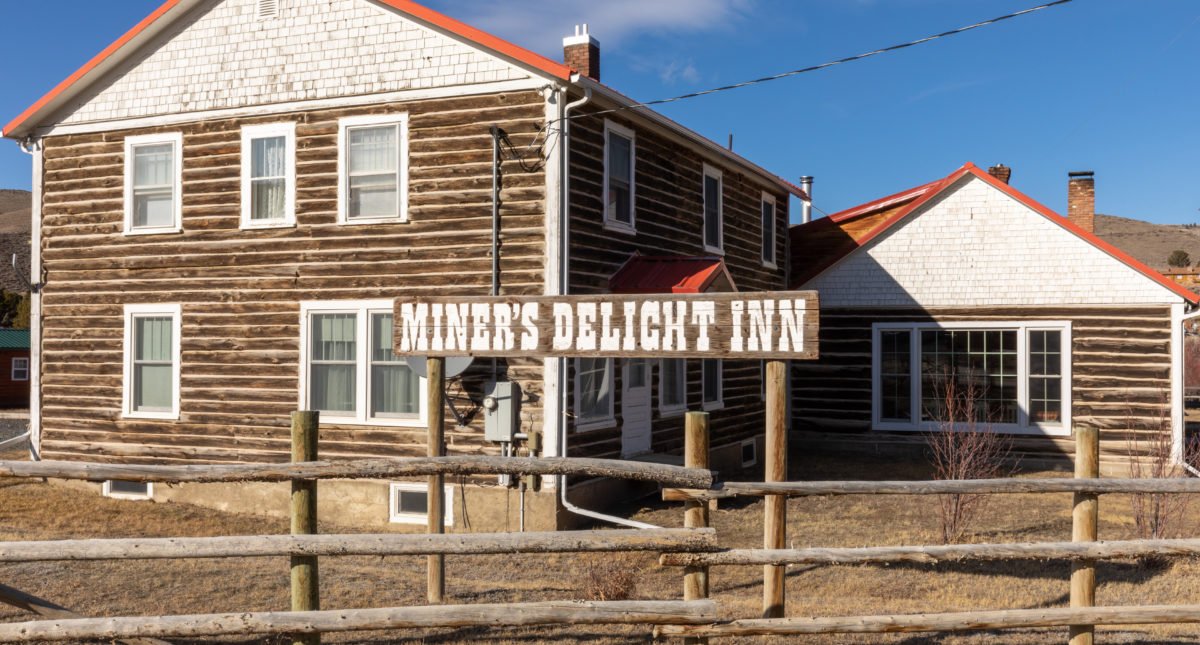 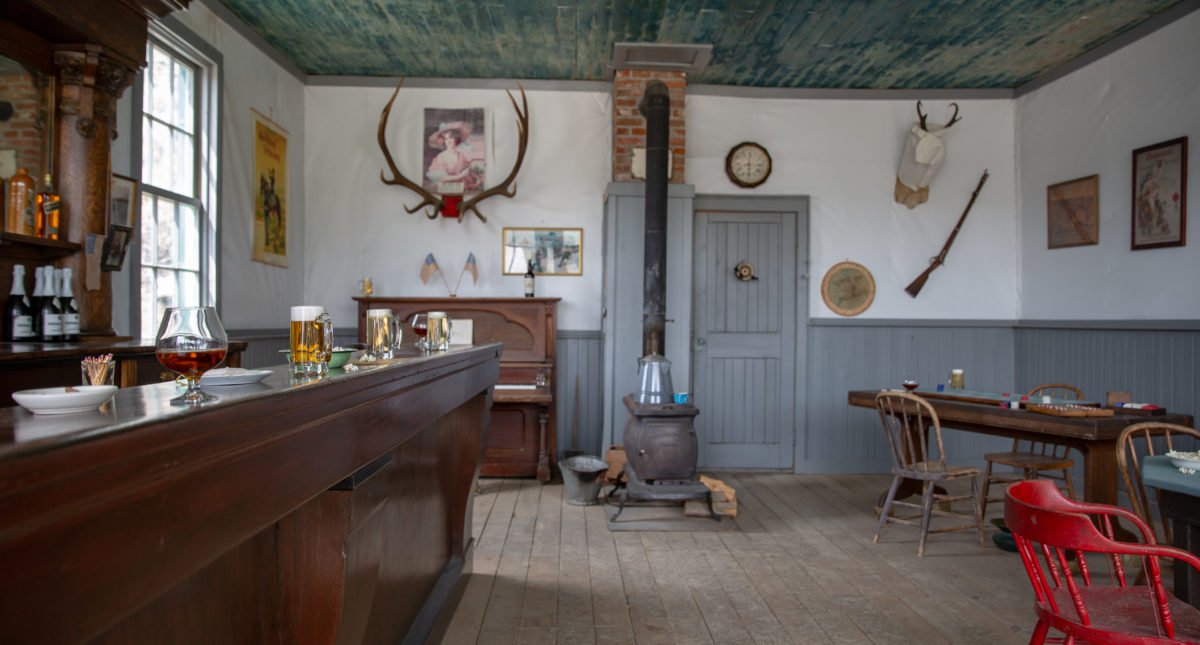 Take a step back in time when you enter the small community called Atlantic City, neighbor to two other old gold mining towns, South Pass City and Miner’s Delight or Hamilton City. This authentic, historic town remains true to its origins when it was a gold mining camp during the turn of the century. Visit some of the original buildings and enjoy lunch or dinner where gold miners may have dined many years ago.

South Pass City, now a State Historic Site, was home to the same gold rush that gave life to Atlantic City. This city has fewer year-round residents but boasts 40 preserved original structures. The first female to hold judicial office served here: Justice of the Peace Esther Hobart Morris. The Wyoming Territorial Representative who drafted the bill giving women in the Wyoming Territory the right to vote resided in South Pass City. South Pass City Historic Site is the home of the women’s vote in Wyoming, which celebrates 150 years in 2019.

Atlantic City was established in 1868 during a gold mining boom. Now it’s a tiny community that boasts “About 57 year-around residents” on its entrance sign, Atlantic City is located 30 miles southwest of Lander off Wyoming Highway 28, near where the Oregon Trail and the Mormon Trail crossed South Pass. It is a frequent stop for snowmobilers riding the popular Continental Divide Trail.

Just four miles away is South Pass City, a Wyoming State Historic Site and home of the Carissa Mine. You can tour the recently restored mine during the summer months and even pan for gold. South Pass is best known for its annual Gold Rush Days (July) when you can enjoy a vintage baseball tournament, food, games, music and interpretive programs.

This page is also available in German.