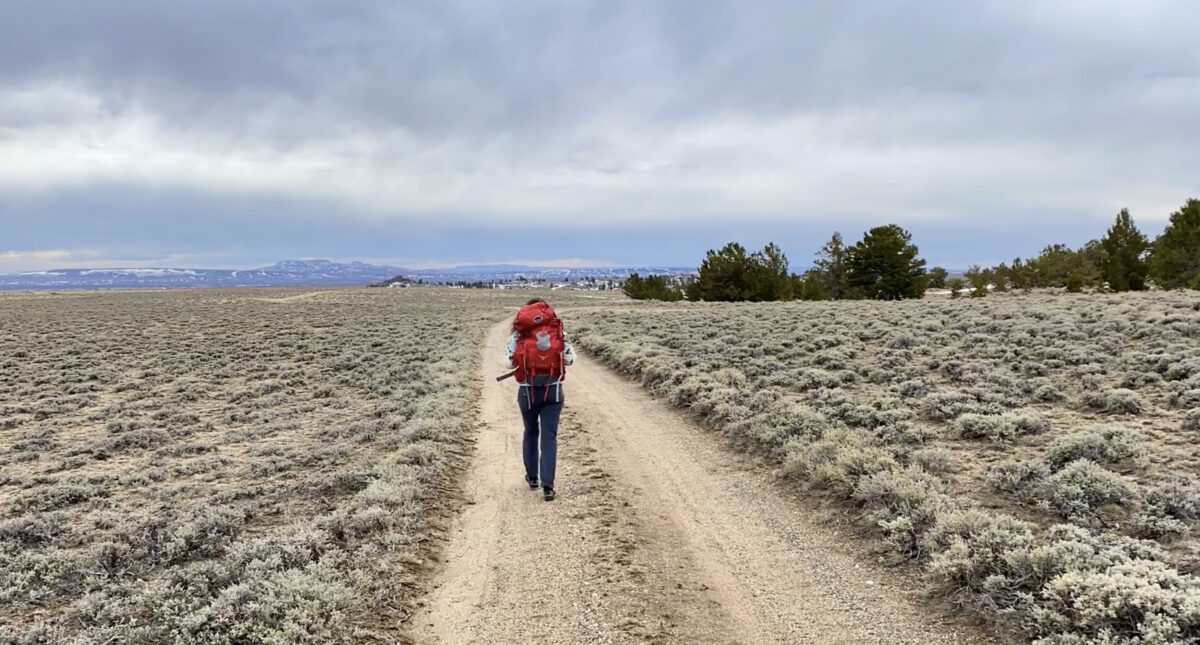 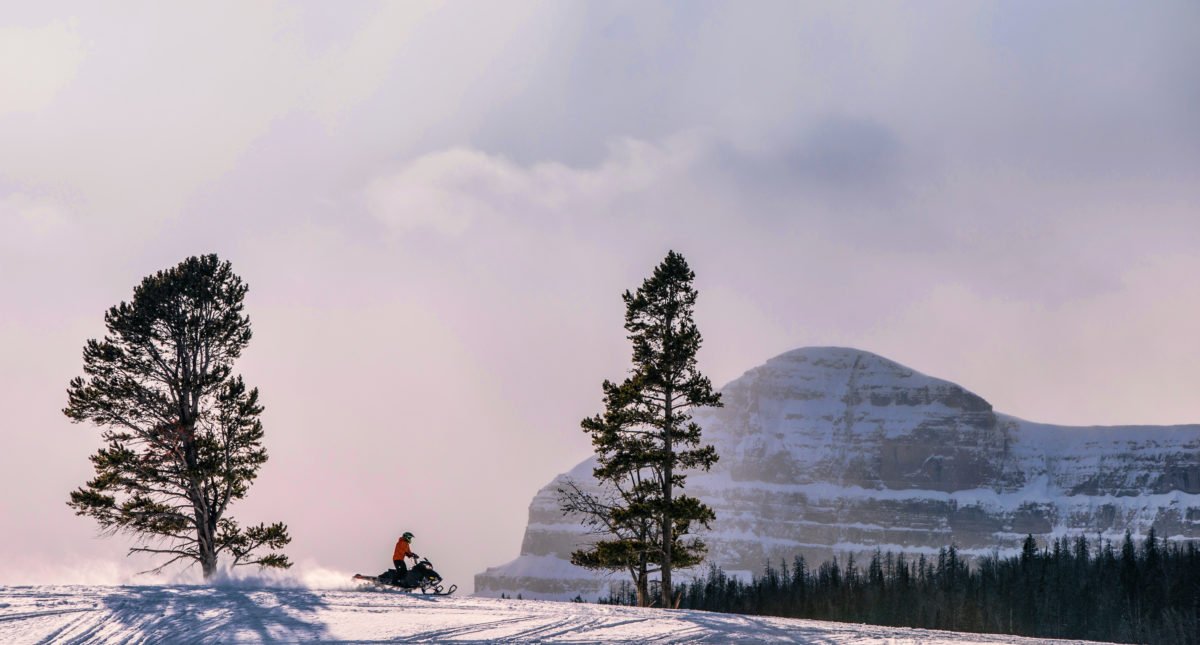 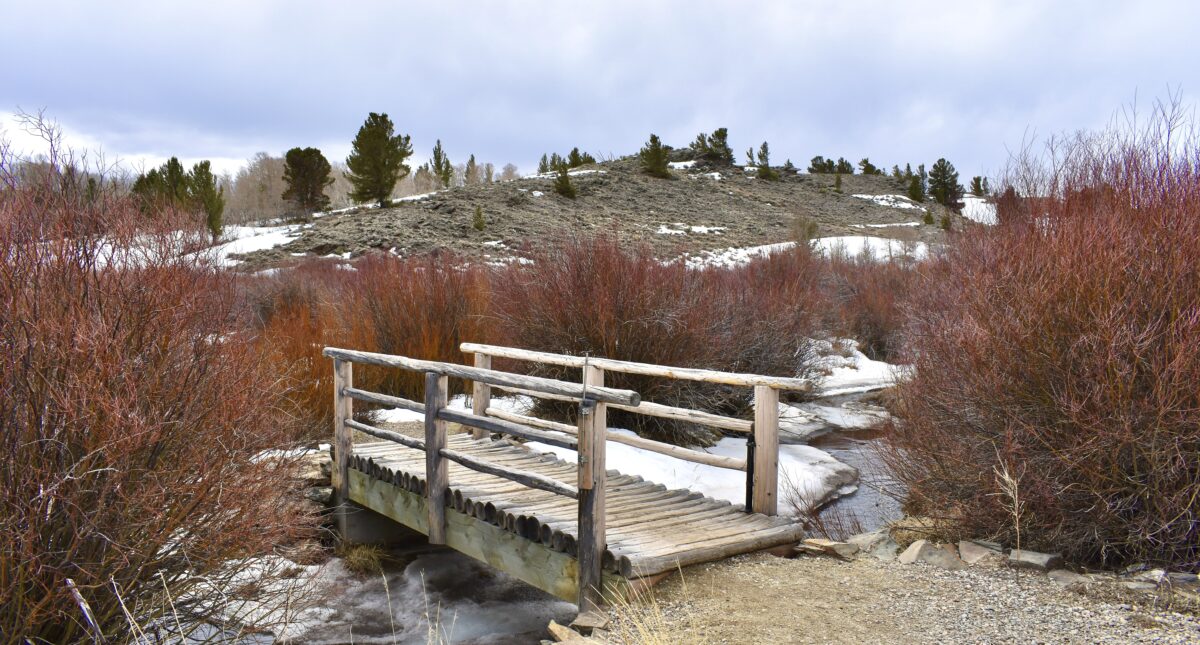 The Continental Divide National Scenic Trail (CDT) is one of the most significant trail systems in the world. Established in 1978, it is 3,100 miles long and extends from Crazy Cook Monument at the Mexican Border to Waterton Lakes National Park at the Canadian Border. The trail traverses through five states connecting several Rocky Mountain communities.

The CDT offers panoramic views of dramatic and rugged landscapes. The trail is used by thousands of people every year, including horseback riders, hunters, anglers, mountain bikers, skiers, snowmobilers and hikers. Of these thousands, several hundred are backpackers attempting to thru-hike the CDT, walking its entire length in one go.

In Wyoming, the CDT spans from the southern border of the state in Medicine Bow-Routt National Forest, through Rawlins, across the Great Divide Basin, past the Red Desert to the heart of South Pass City. Many thru-hikers stop here to explore South Pass City’s historical buildings and tour the Carissa Mine or travel a short distance to Lander where they can re-supply, stay a night or two and re-fuel before the next big stretch of the trail. From South Pass City, the trail begins to ascend into the southeastern edge of the Wind River Range. The trail wraps and weaves around several lakes, creeks, peaks and passes for roughly 100 miles through the Shoshone and Bridger-Teton National Forests. At last, the trail descends from the Wind River Range back into the Wind River Valley at Togwotee Pass, just a few miles northwest of the cowboy town of Dubois. From there, the trail continues north until passing through Yellowstone National Park to the northwestern edge of the state.

In spring of 2022, the Wind River Visitors Council partnered with the University of Wyoming, Wind River Outdoor Recreation Collaborative and the Continental Divide Trail Coalition to try to get Dubois and Lander-South Pass City recognized as Gateway Communities for the Continental Divide Trail. This was a senior project in the Outdoor Recreation and Tourism Management degree program at the University of Wyoming, and three students spent their spring semester working on the project. While the Dubois designation is on hold for now, the Lander-South Pass City designation was approved. A designation ceremony took place on August 24 where Mayor Richardson signed a proclamation to finalize the designation. For more information about the Gateway Community of Lander-South Pass City, click here.

“The Continental Divide National Scenic Trail (CDT) is much more than just a line on a map: it is a living museum of the American West, a place to reconnect with nature, and a unifying force bringing people of all walks of life together.” – Continental Divide Trail Coalition